A .gov website belongs to an official government organization in the United States.

A lock ( ) or https:// means you’ve safely connected to the .gov website. Share sensitive information only on official, secure websites. 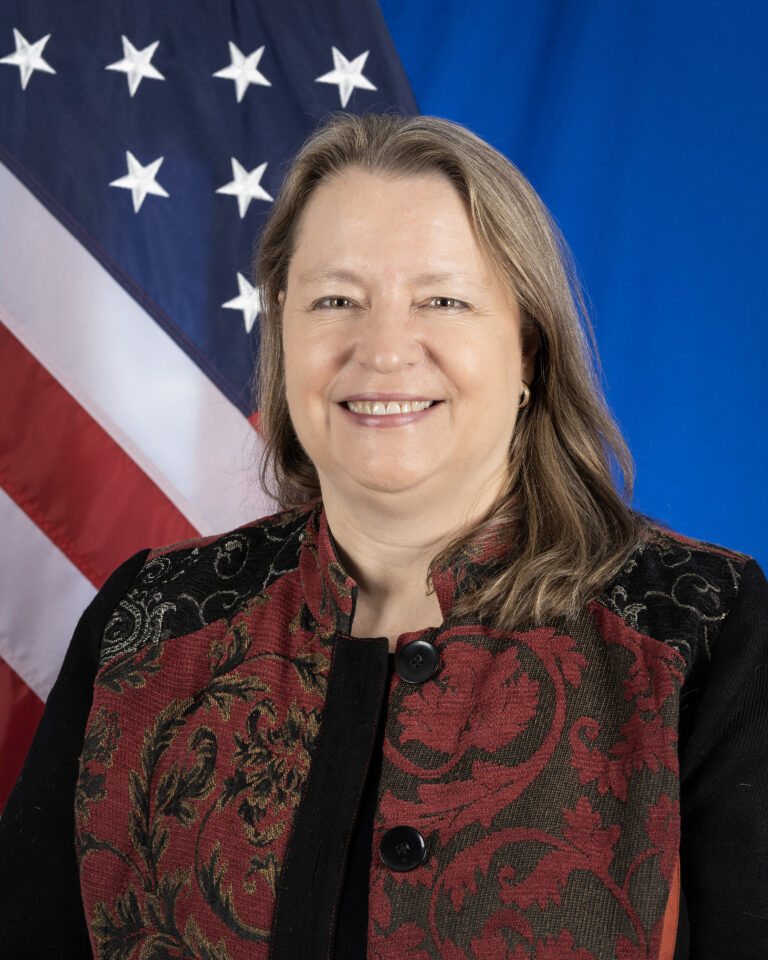 What you need to know before you go: visas, Embassy & Consulate locations, vaccinations, etc.

Investing in the Future of the Pacific: U.S. Assistance Continues to Address WWII-era Explosive Hazards

Governance of the Seas: Assistance to Pacific Island Partners

During World War II, several thousand U.S. troops were stationed in Tuvalu (then known as the Ellice Islands). Beginning in 1942, U.S. forces built airbases on the islands of Funafuti, Nanumea, and Nukufetau. The airstrip in the capital of Funafuti, originally built by the U.S. during the war, is still in use, as is the "American Passage" that was blasted through Nanumea's reef by SeaBees assisted by local divers. Tuvalu became fully independent from the United Kingdom in 1978, and in 1979 it signed a treaty of friendship with the U.S., which recognized Tuvalu's possession of four islets formerly claimed by the U.S. The two countries have worked as partners on regional and global issues promoting peace and strengthening democracy and security. The partnership looks to curb the effects of climate change, reinforce maritime security, and bolster the countries' economic development programs.

The U.S. has no significant trade or investment with Tuvalu. Tuvalu is a party to the U.S.-Pacific Islands Multilateral Tuna Fisheries Treaty, which provides access to U.S. fishing vessels in exchange for a license fee from the U.S. industry. Under a separate Economic Assistance Agreement associated with the Treaty, the U.S. government currently provides $21 million per year to Pacific Island parties.

The Lessons of 1989: Freedom and Our Future